Stockholm, Sweden – June 10, 2019 – You made it out of the TransCorp office alive, only to discover that more than menial office tasks have been taken over by robots. Is humanity being optimized out of existence altogether? Something needs to be done. Former office friends and big fans of each other’s games, Neat Corp and Fast Travel Games have teamed up to bring Budget Cuts 2: Mission Insolvency to life. 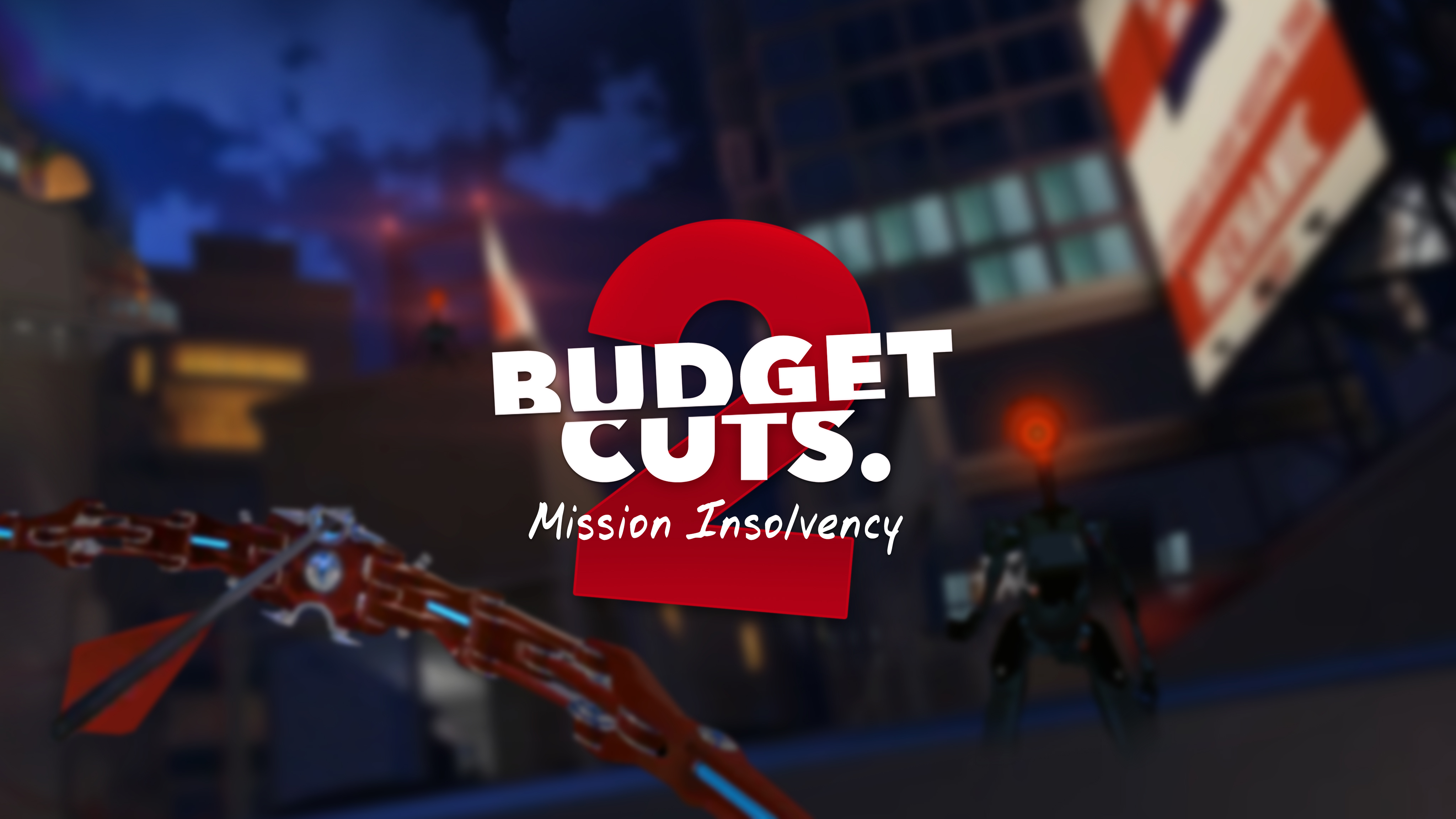 Budget Cuts 2 is the conclusion of the adventure you started in Budget Cuts, but is also a self-contained game and easy to get into from a new player’s perspective. While you were hiding and narrowly escaped certain death in your familiar office environment in the first Budget Cuts, Budget Cuts 2 is all about charging into unknown territory and taking matters into your own hands. 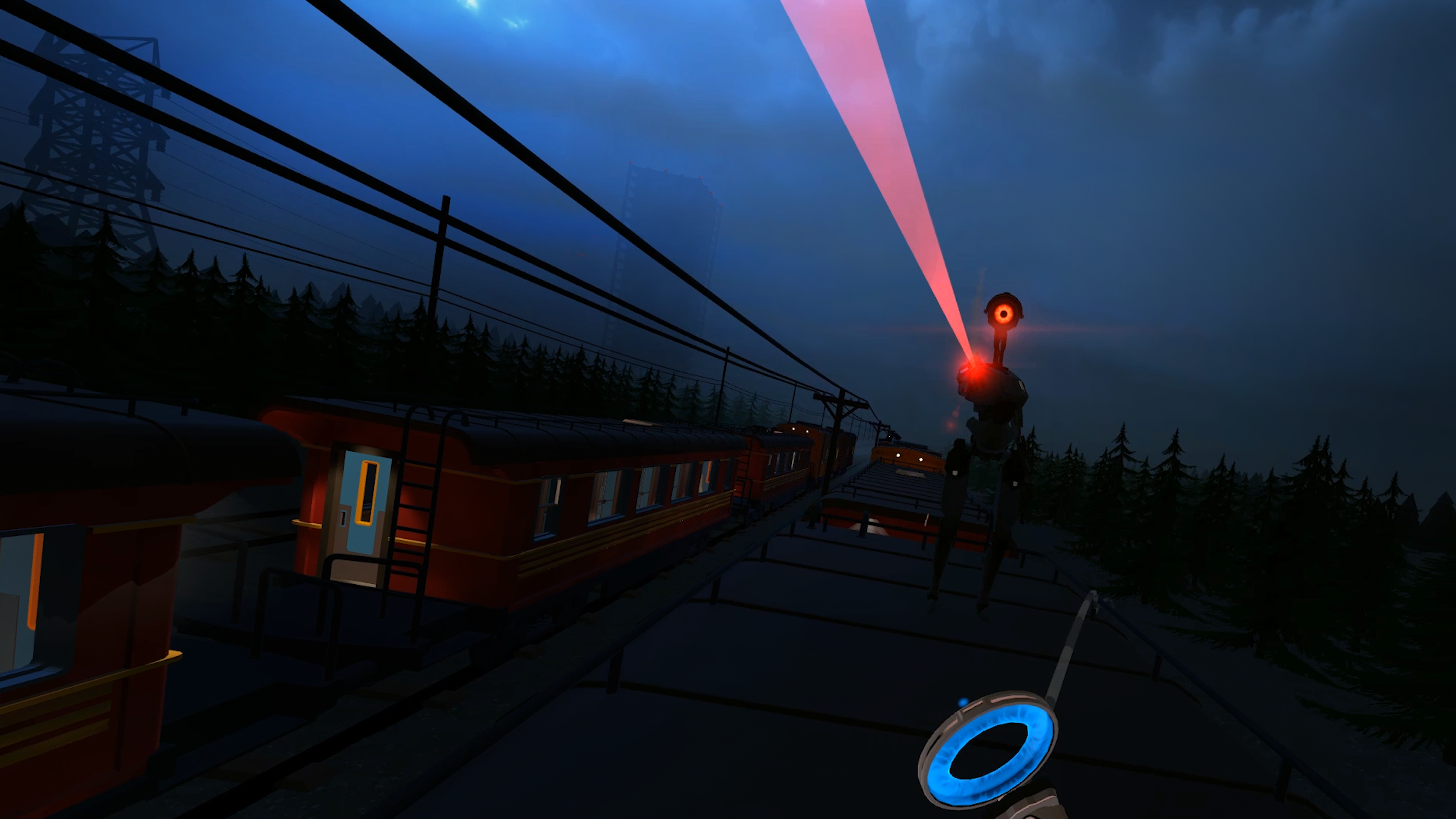 “Fast Travel Games have been our good friends since back when we were both getting started and shared an office. Today, both our studios have more than tripled in size, but it’s been great to finally get to work together as well! We complete each other’s skills and experiences well.” says Jenny Nordenborg, CEO at Neat Corp. Oskar Burman, CEO and Co-founder of Fast Travel Games, adds: “We have been bouncing ideas on VR gameplay and design off each other for a long time, so it’s fantastic to finally be able to use the different strengths of each studio and create a game together! We simply cannot wait to show more of Budget Cuts 2 later this summer. 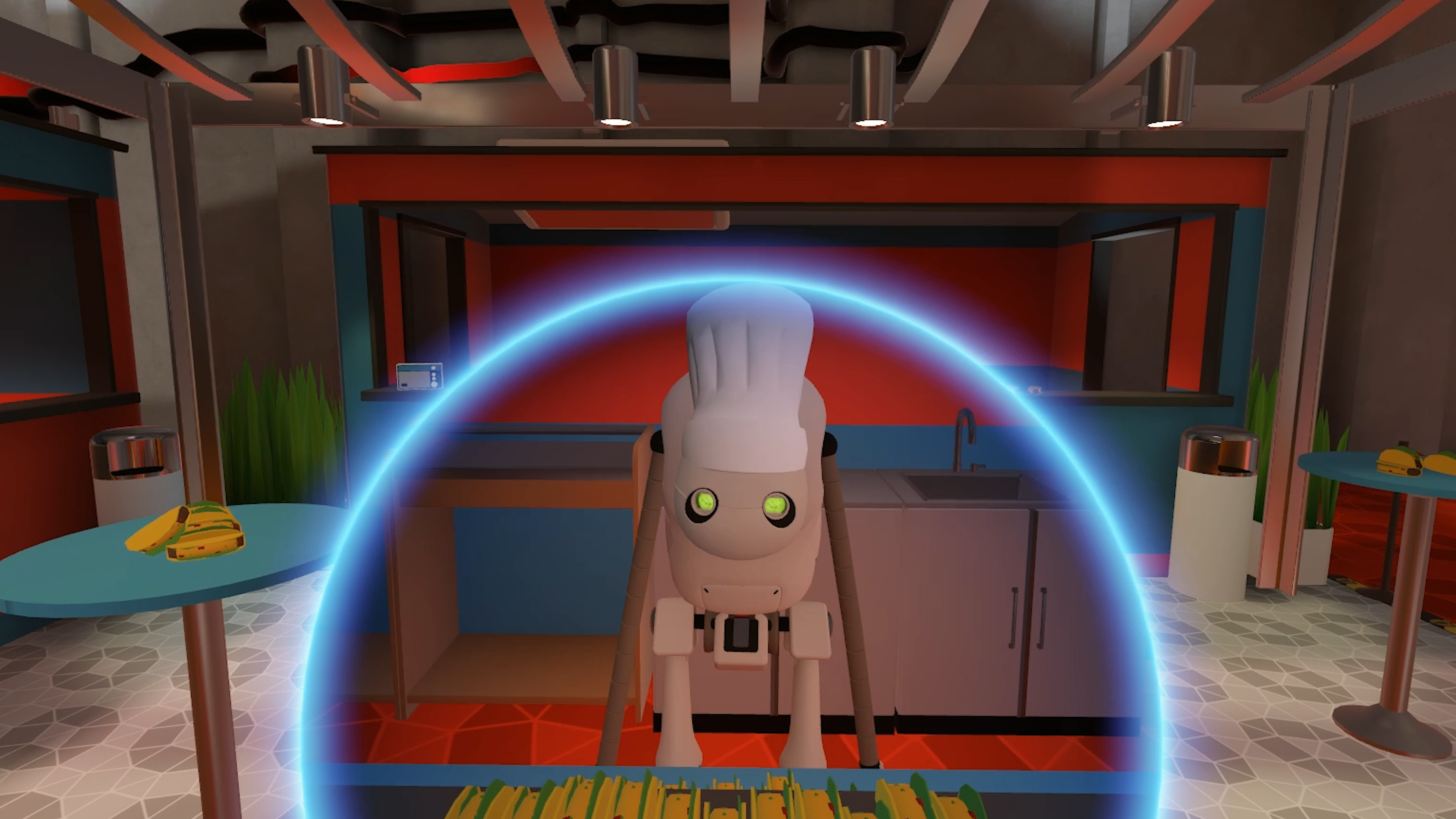 Neat Corporation is a game development studio located on Södermalm, Stockholm, consisting of ten multi-faceted employees with experience from both large and small productions, who have created Budget Cuts and Garden of the Sea. Budget Cuts were their debut virtual reality title, release in 2018, but has been demoed since 2016 and been a modern classic since then. Neat Corporation has a background in creating both games and tools for game development, and is working actively with a range of organisations to improve working conditions in the games industry, such as FutureGames, GameDev Force, Women in Games and the Association of Swedish Game Developers.

Neat Corporation also has a close relationship with their community, gathering around Discord, Twitterand Facebook.

Fast Travel Games is an award-winning games development studio focused on exploring VR gameplay experiences rich in social and storytelling components. The Stockholm, Sweden-based company was founded in 2016 by industry leading veterans with a proven history of creating the world’s most immensely popular games the likes of Angry Birds 2, Mirror’s Edge and the Battlefield series as leaders at global games studios Rovio, EA, DICE and elsewhere. Debut title Apex Construct released early 2018 for PlayStation VR, HTC Vive, Oculus Rift & Windows Mixed Reality, and for Oculus Quest on May 21, 2019. Upcoming games The Curious Tale of the Stolen Pets & Budget Cuts 2: Mission Insolvency (made in partnership with Neat Corporation) will release in 2019 for all major VR headsets.