STOCKHOLM – Oct 30, 2020 – In time for the Halloween season, Fast Travel Games has revelead the main character along with some of the unique environments that players will get to explore as Wraiths – spirits of the dead – in Wraith: The Oblivion – Afterlife; a haunting narrative-driven VR horror game set in the World of Darkness.

New Environment Concept art (‘The Seance Room’ and ‘The Gazebo’) can be downloaded here. 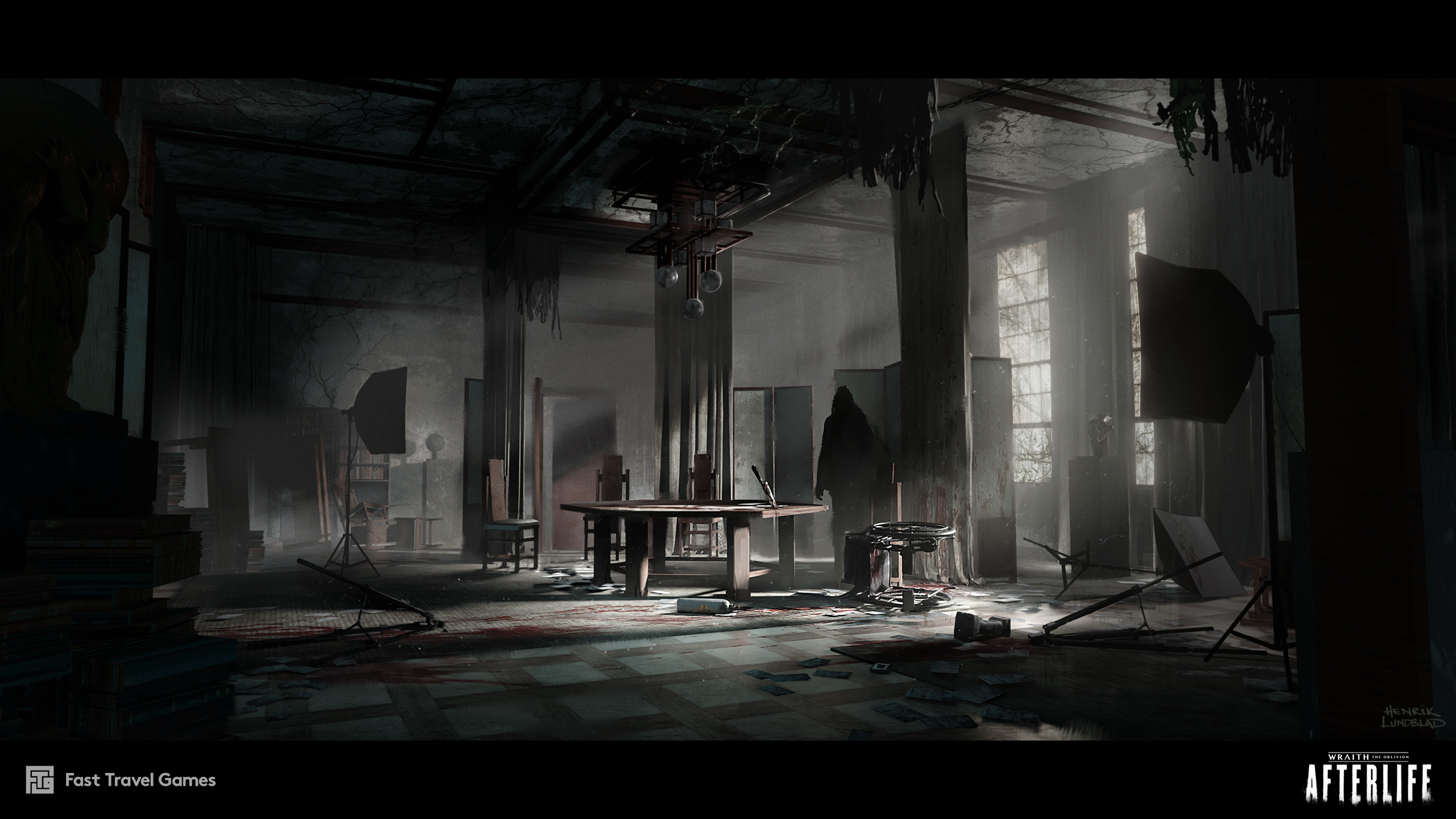 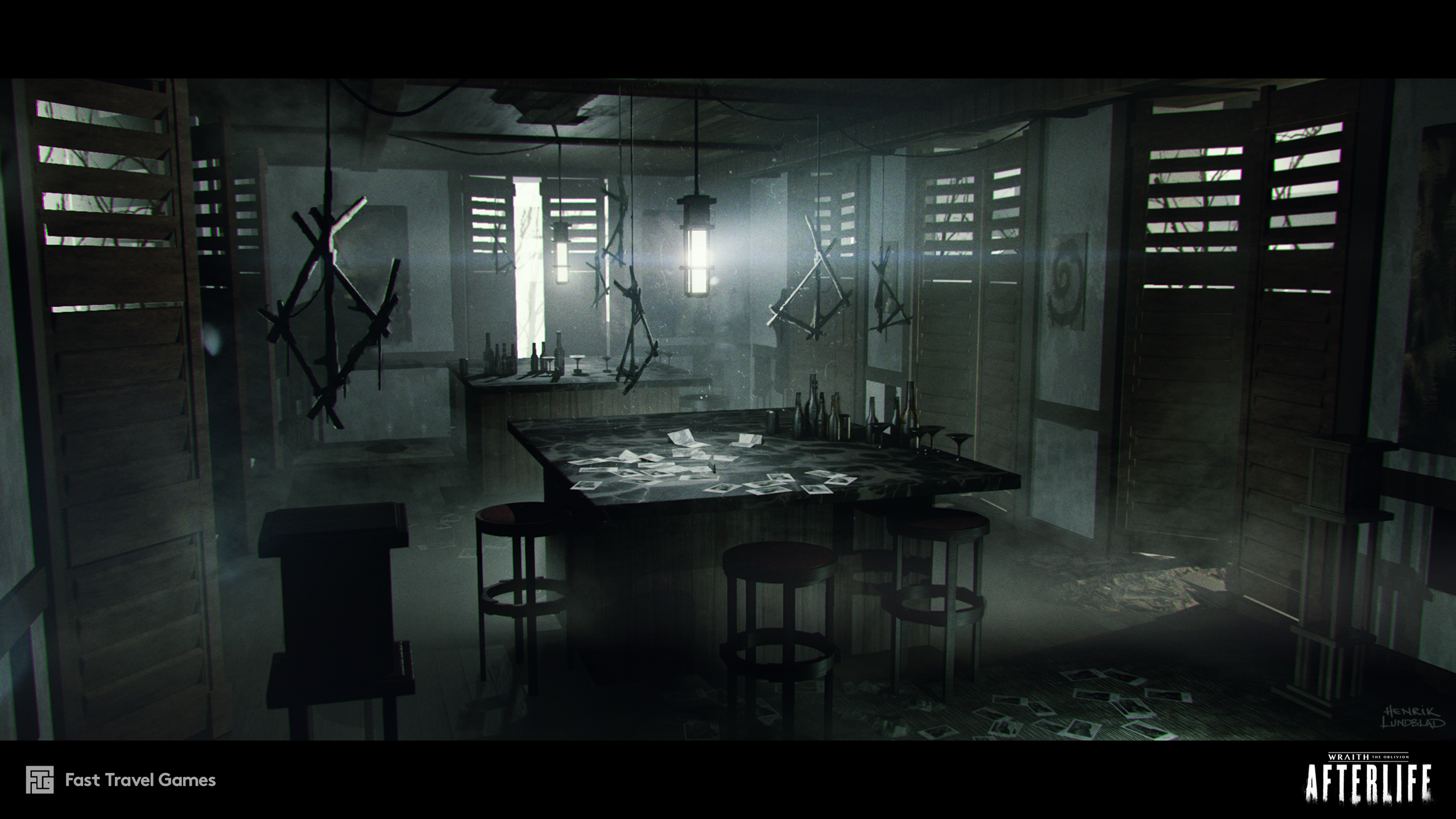 The Gazebo. Usually a place to rest and take shelter from the rain.

Owners of Oculus Quest, Oculus Rift/S, HTC Vive, Valve Index or PSVR headsets will be able to enter the Shadowlands as a Wraith in Early 2021. Players can add Afterlife to a Wishlist now on Steam, Oculus Quest & Oculus Rift, with cross-buy support across both Oculus platforms.

Afterlife’s debut trailer shows the player moving around as a Wraith, while suddenly being chased by one of the sinister Specters roaming the Barclay Mansion. The trailer can be seen here and downloaded here. 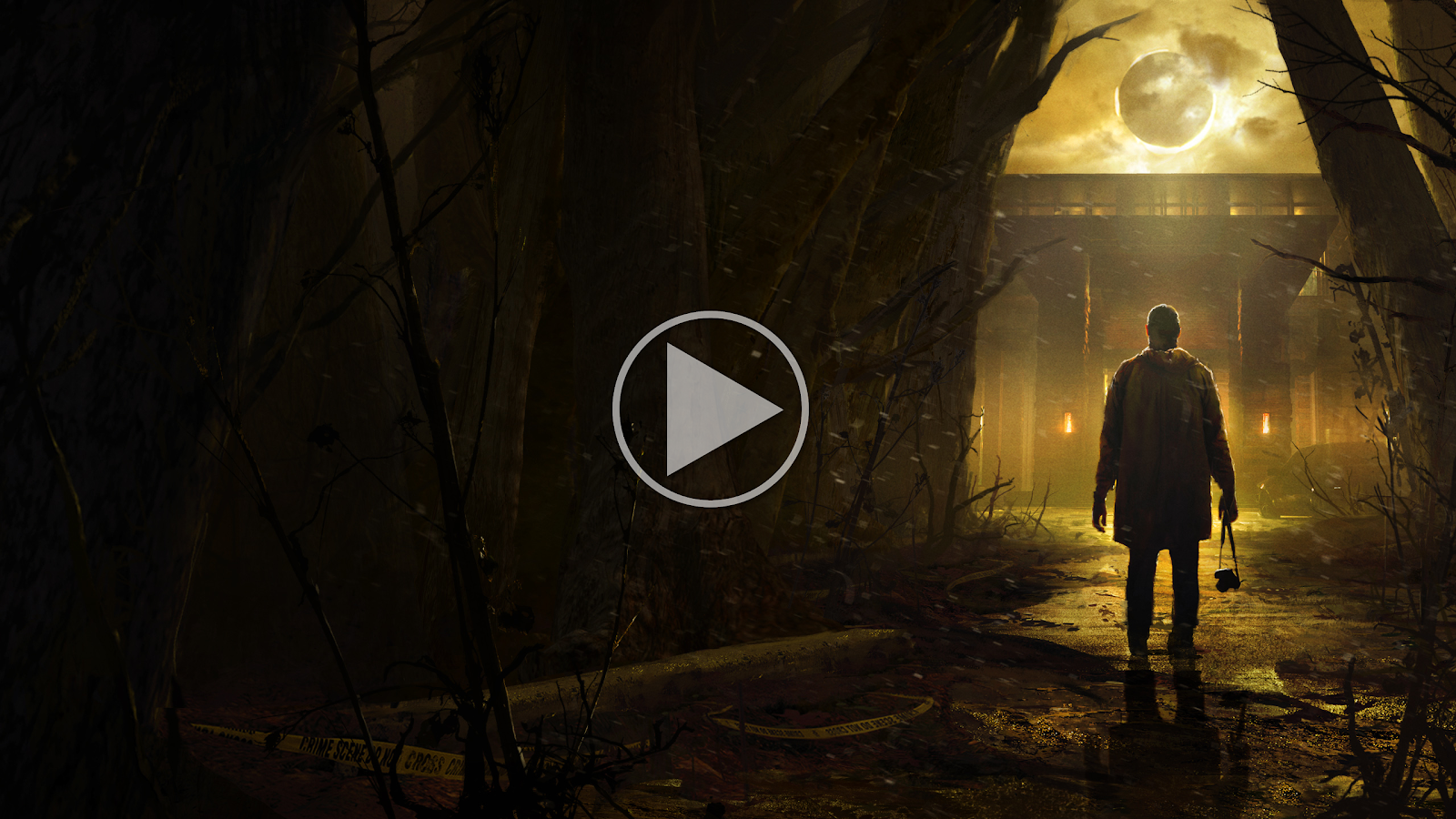 Even the dead are terrified inside the Barclay Mansion. As a Wraith, use your supernatural powers to unravel its secrets and hide from the sinister Spectres. Afterlife is a first person VR horror exploration game set in the World of Darkness universe.

To access all available assets including Key Art, Screenshot and Trailer, please check our Media Kit.

For more information about World of Darkness, visit the official website.

Fast Travel Games is a multi-award winning games development studio focused on exploring VR gameplay experiences rich in world-building and storytelling components. The Stockholm, Sweden-based company was founded in 2016 by industry leading veterans with a proven history of creating the world’s most immensely popular games the likes of Angry Birds 2, Mirror’s Edge and the Battlefield series as leaders at global games studios such as Rovio, EA and DICE. Their debut title Apex Construct, as well as The Curious Tale of the Stolen Pets and Budget Cuts 2: Mission Insolvency (made in partnership with Neat Corporation) are all available on the market today. Upcoming World of Darkness VR horror game Wraith: The Oblivion – Afterlife is coming Early 2021 to all major VR platforms.